We planned months ago for the first Hales Family Reunion to be over the 4th of July. It was SO fun, and while we were tired and pretty busy (and I never go to eat at my favorite food places that I miss so much living in AR), it was awesome. The kids got to be with their cousins from Idaho and Arizona, and of course with their grandparents.

We flew in on Wednesday and out the following Wednesday. The flight was supposed to be uneventful but Sadie was whiney and I could tell her ear hurt, and she threw up a little bit 25 minutes before landing. But she also slept, a perk of her not feeling so well. Once we landed and right before my dad picked us up, Tyler threw up. He threw up a few more times that afternoon but no one else ever got sick so who knows what that was.

First thing, Papa took the three healthy kids down to the round house (museum) and beach. I stayed home with Tyler who was sleeping it off.

Tyler was totally fine the next day so we went to the beach then as well as on Friday with the Byram's. Dad, Emma, Michael B and I also went to the temple Friday morning to do baptisms. 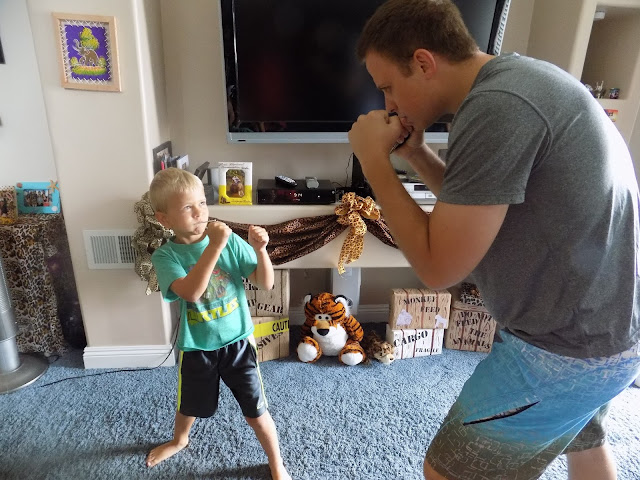 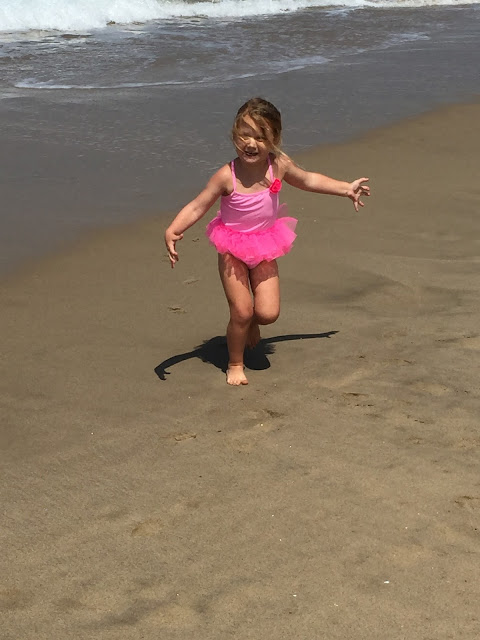 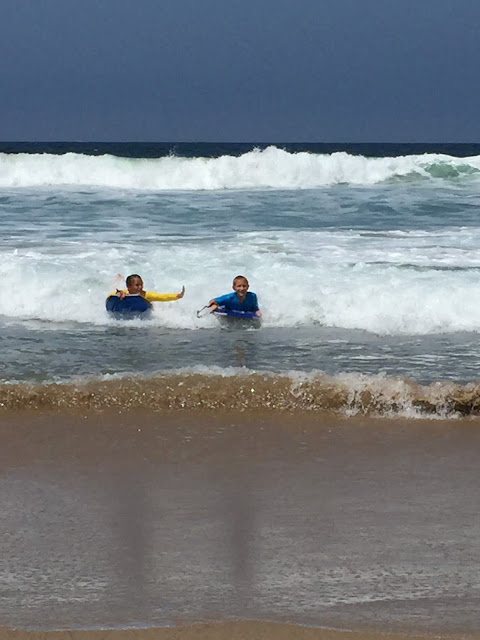 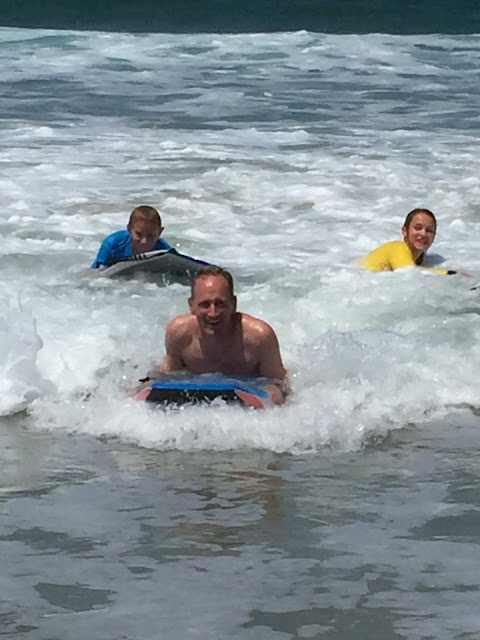 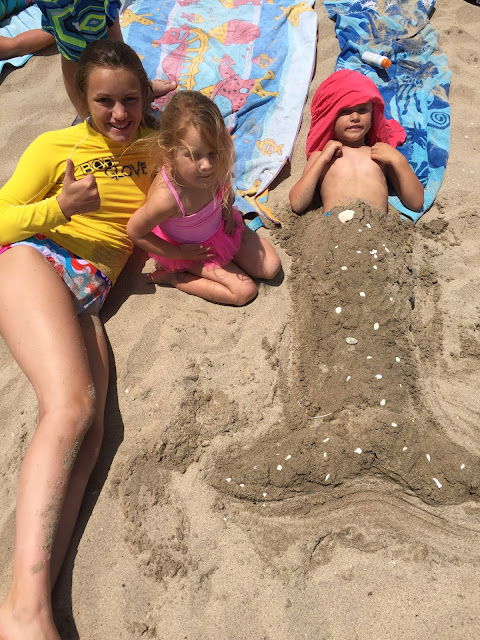 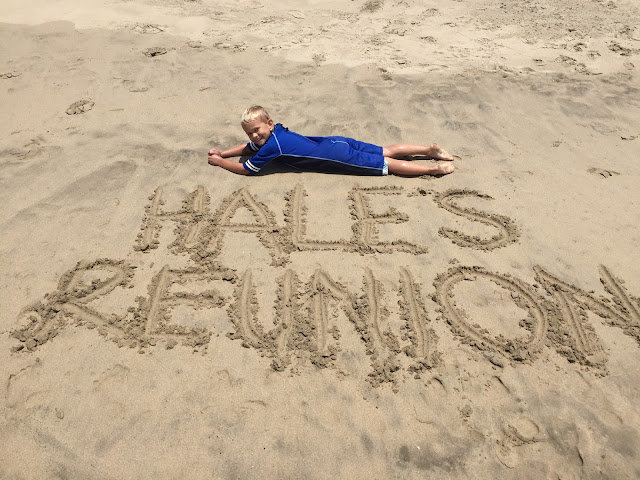 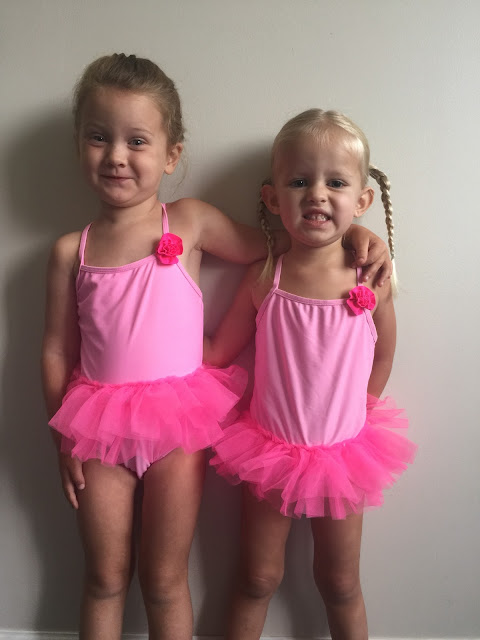 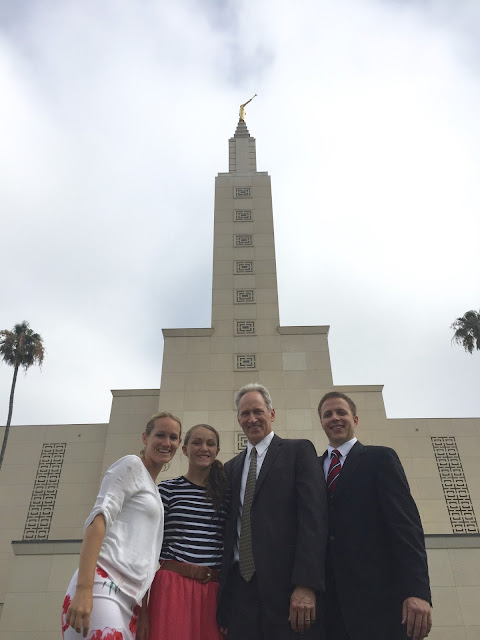 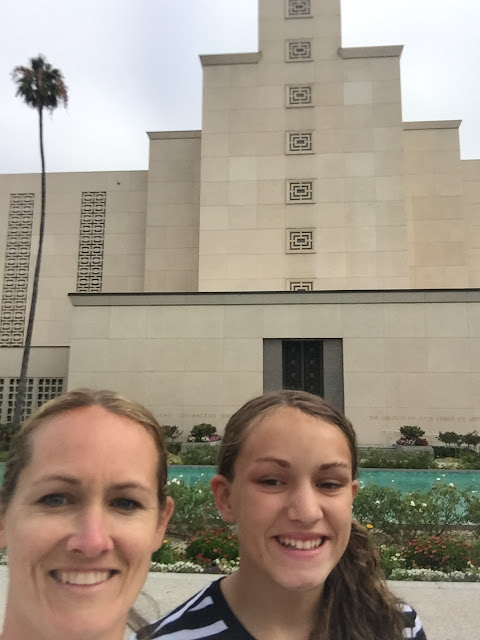 Spencer arrived Friday night, we went to the Dodger game (our kids were so tired so we left early and missed all the action), then we did Newport Beach on Saturday because the Hales had arrived.


There were also some epic Risk games with a lot of competitive people playing. 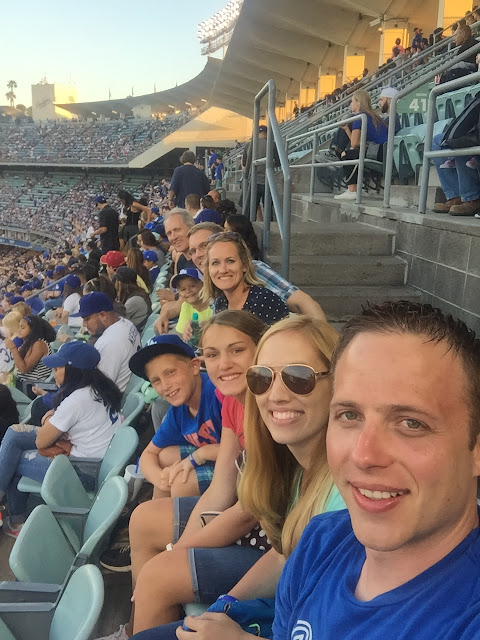 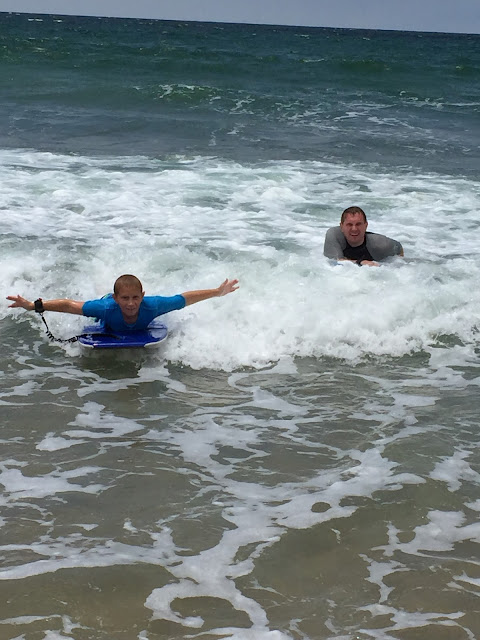 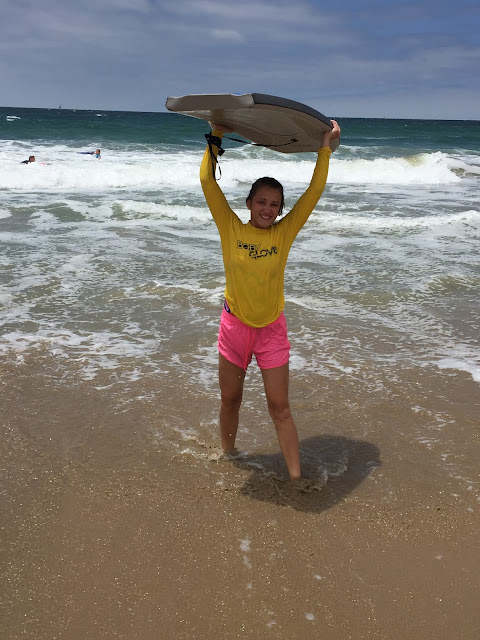 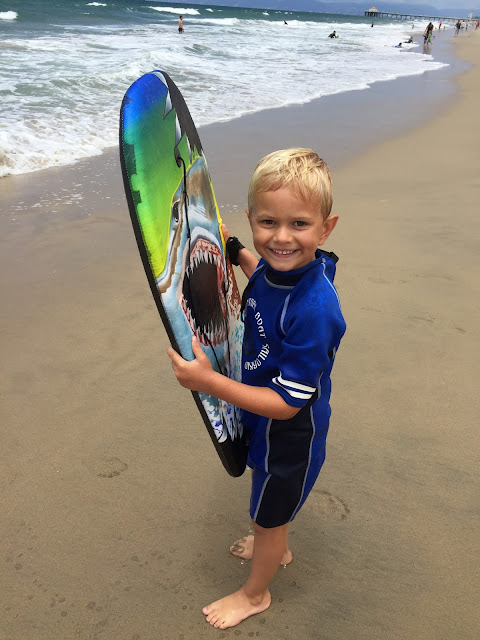 Monday was the beach and fireworks, Tuesday was last-minute Disneyland (big kids went with the Hales to Harry Potter World at Universal). 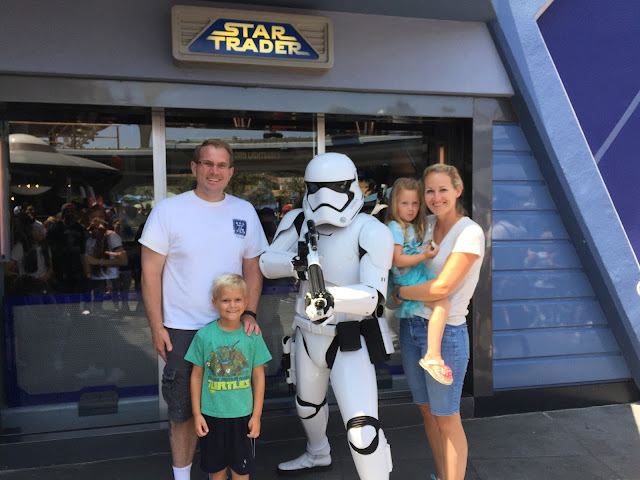 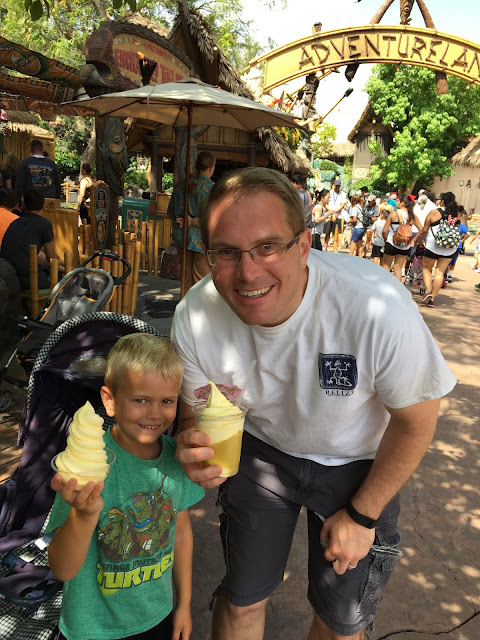 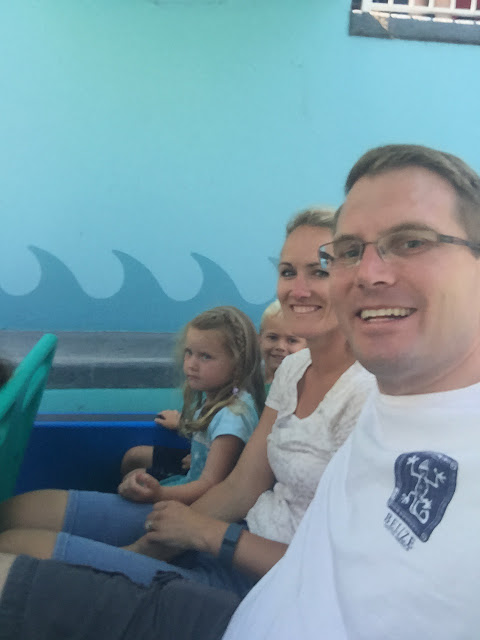 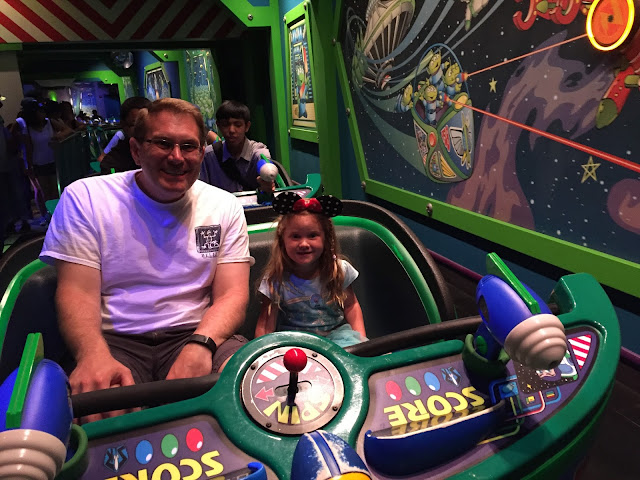 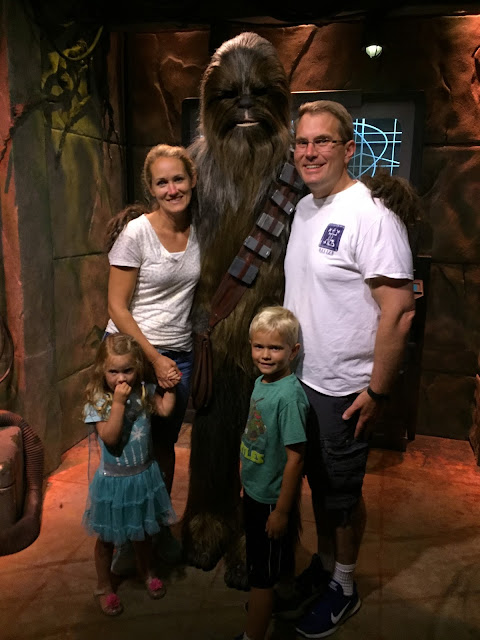 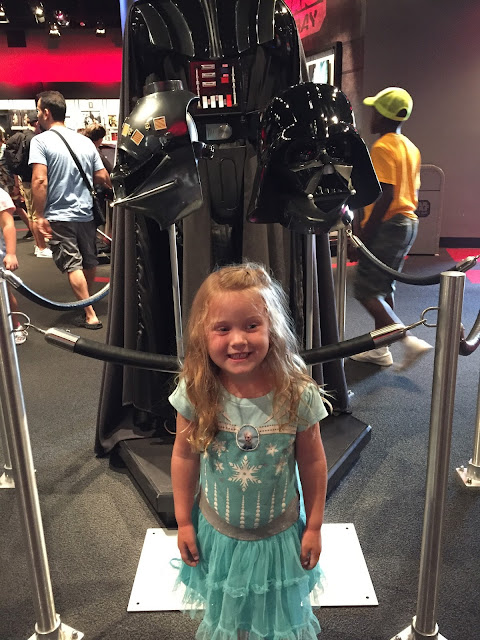 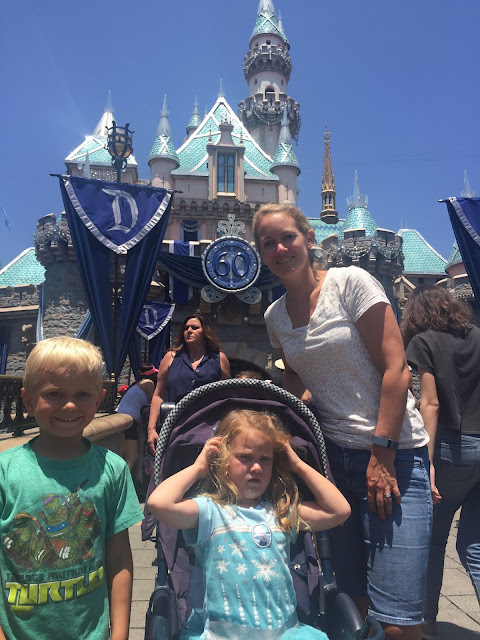 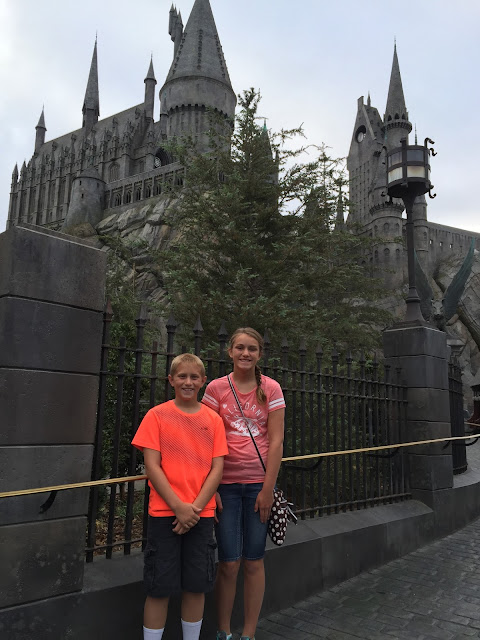 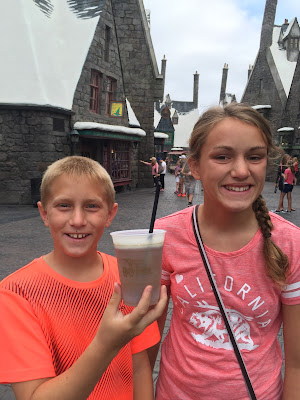 Such a fun trip! 6 days later my kids are sorta on CA time, going to bed late and sleeping in past 8 a.m.... 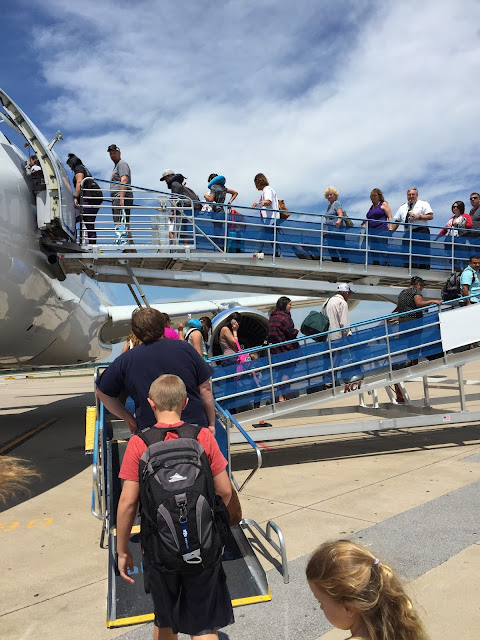 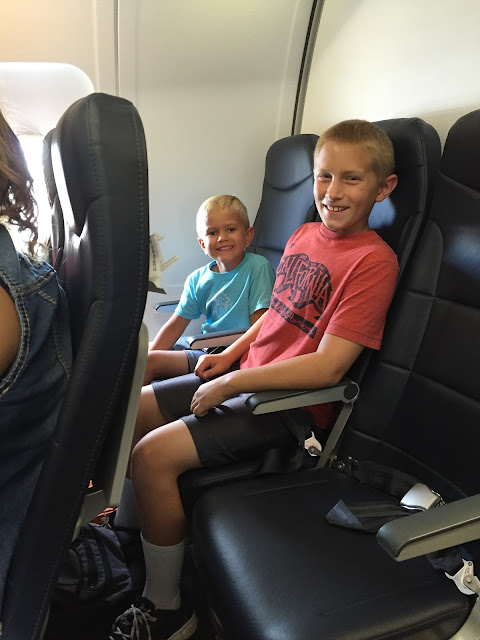 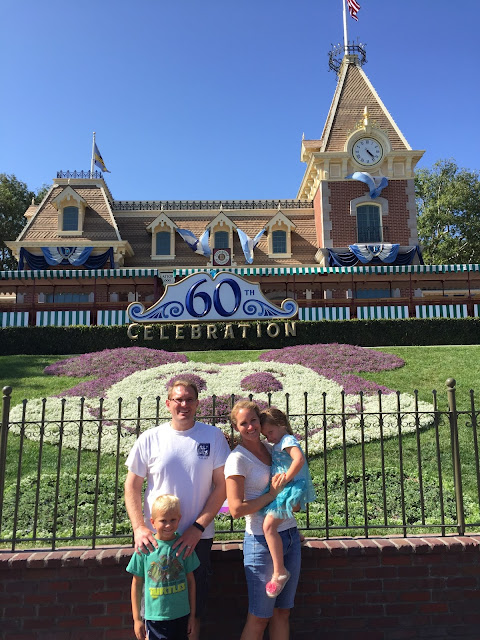 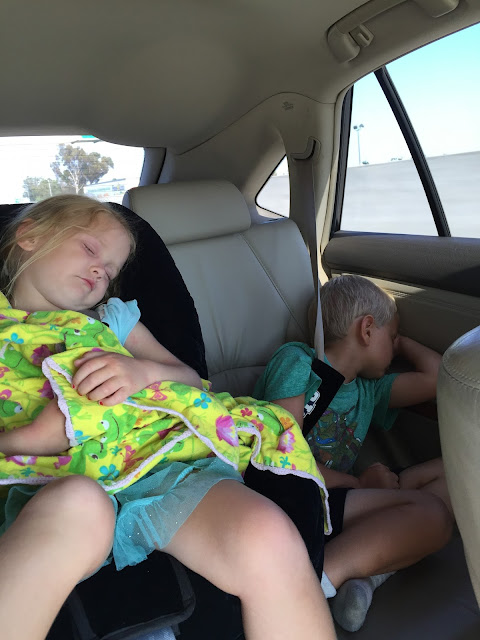