I think we are suckers for punishment.

When we saw this house we loved almost everything about it. But I hated the kitchen. I didn't just not like it - it was awful as far as I was concerned. The colors were bad, the layout was ok, but all the little details were just not good. Spencer was in love with the lot so he was happy to tell me we could change the kitchen.

I wouldn't say he forgot he told me that but he was a little surprised when we moved in that I told him we were going to do it right after Christmas. Hey, at least I waited until our family left! I wanted to do it so we could officially get settled.

Our new granite (White Ice) was installed the first weekend of January. I LOVE it. I loved it when I picked it, and now I see why it is the most expensive in the showroom I went to. We had decided to take about 18 inches of this wall out (between the living room and kitchen)... 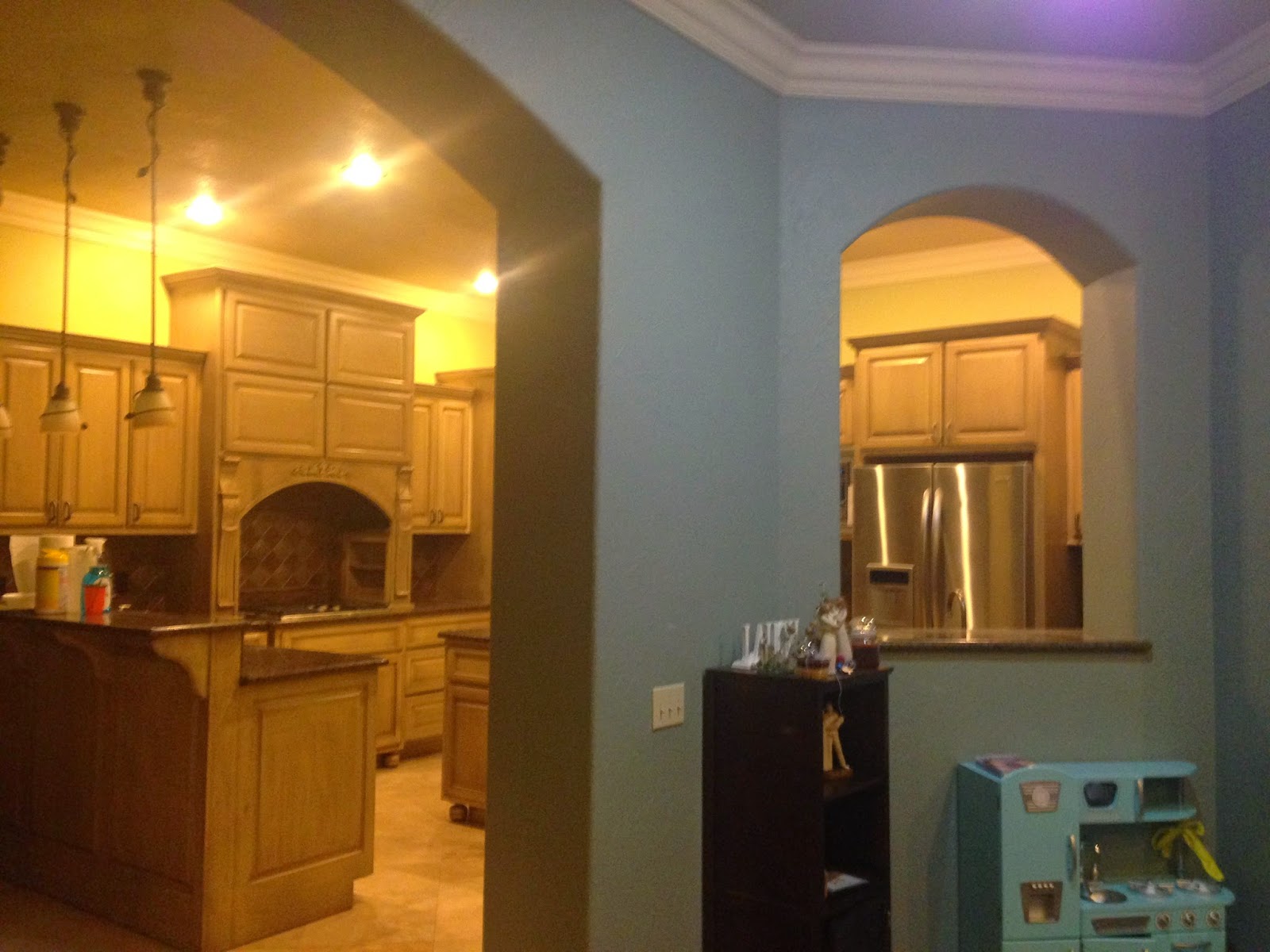 to open up the kitchen a little more. When they started demolition of the wall they realized there were plumbing pipes running there, so we were delayed for a few days getting those moved. Then the header needed more support so that was another day or two. Then, they painted the cabinets white (swiss coffee) and suddenly we realized our baseboards and trim and moldings were OFF WHITE! They almost looked yellow. So we had to add in painting that white also. The new backsplash went in, which I didn't anticipate the look of. I wasn't sure but now I really like it. Finally they painted the walls, which look amazing in Worldly Gray. Our new cooktop is awesome, the new handles are gorgeous, and it has all come together and it looks awesome.

I love that the house is essentially done now and there are very few things I dislike about it. In fact, the house keeps growing on me. We really are happy here and even though we have SO MUCH square footage it doesn't feel massive because it is laid out well, and I never feel like I live in a palace.

Here are some before and afters... WHAT A DIFFERENCE!! 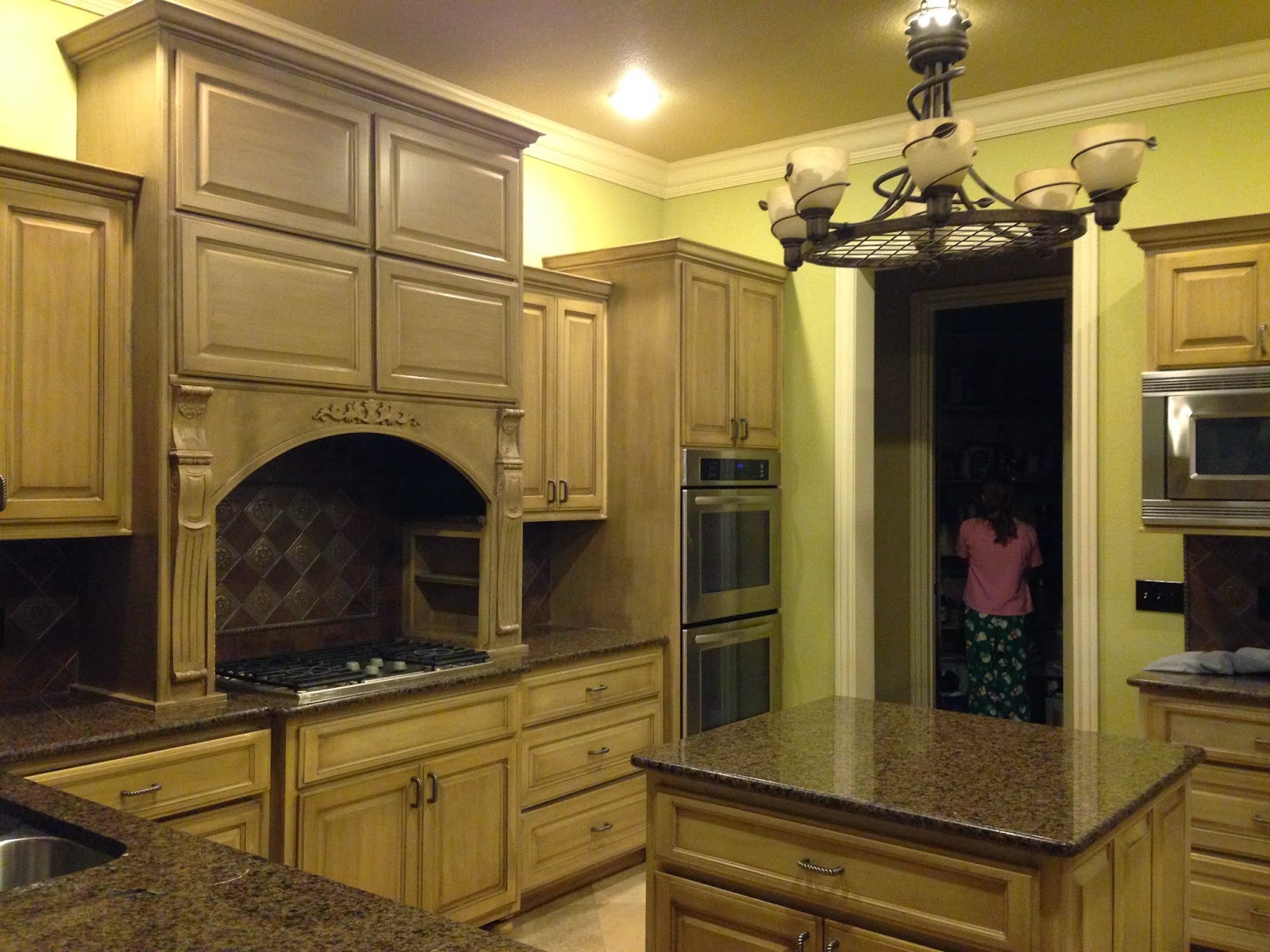 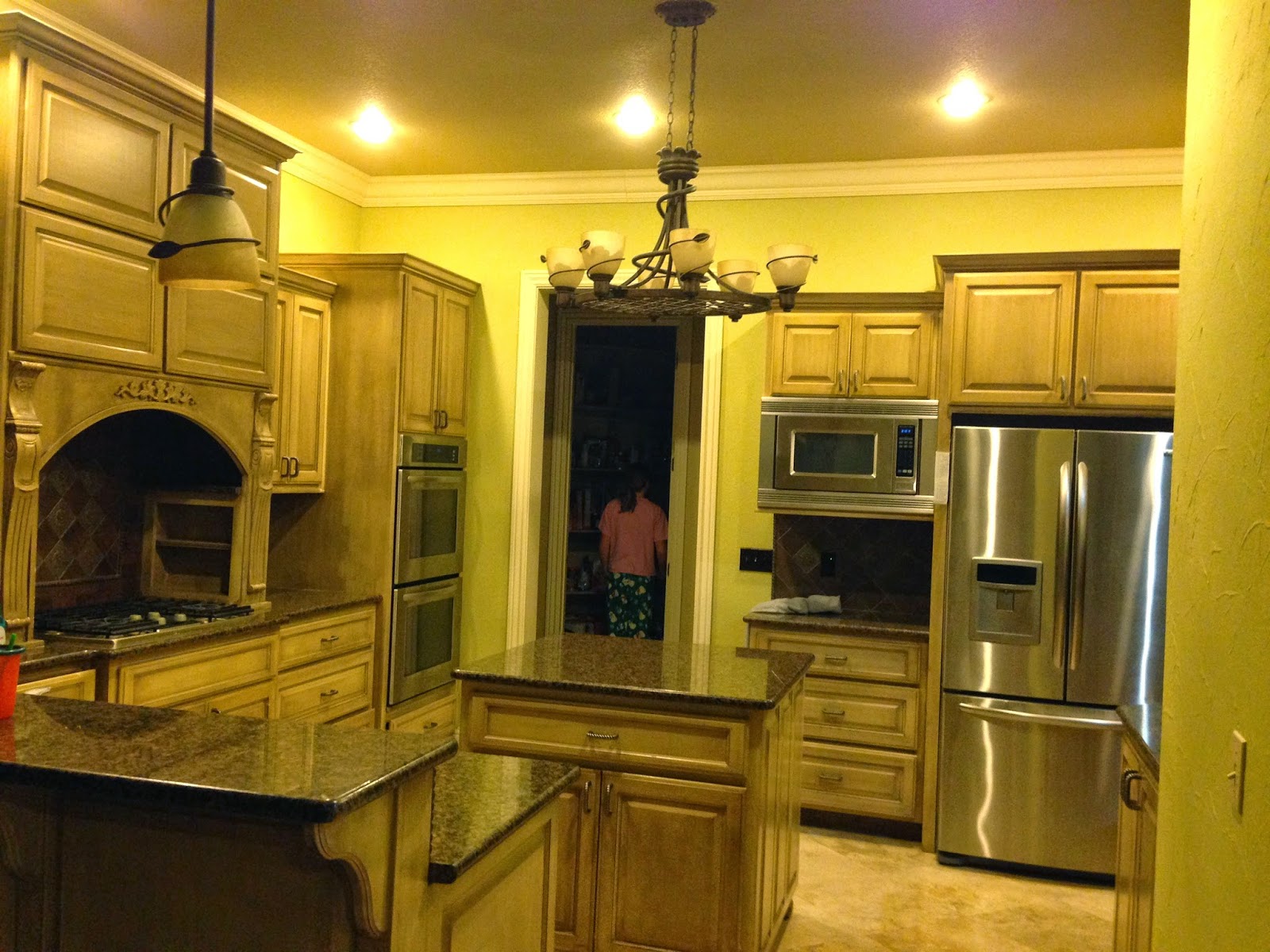 ^^Notice the arch here, but how it is gone in the after pictures. 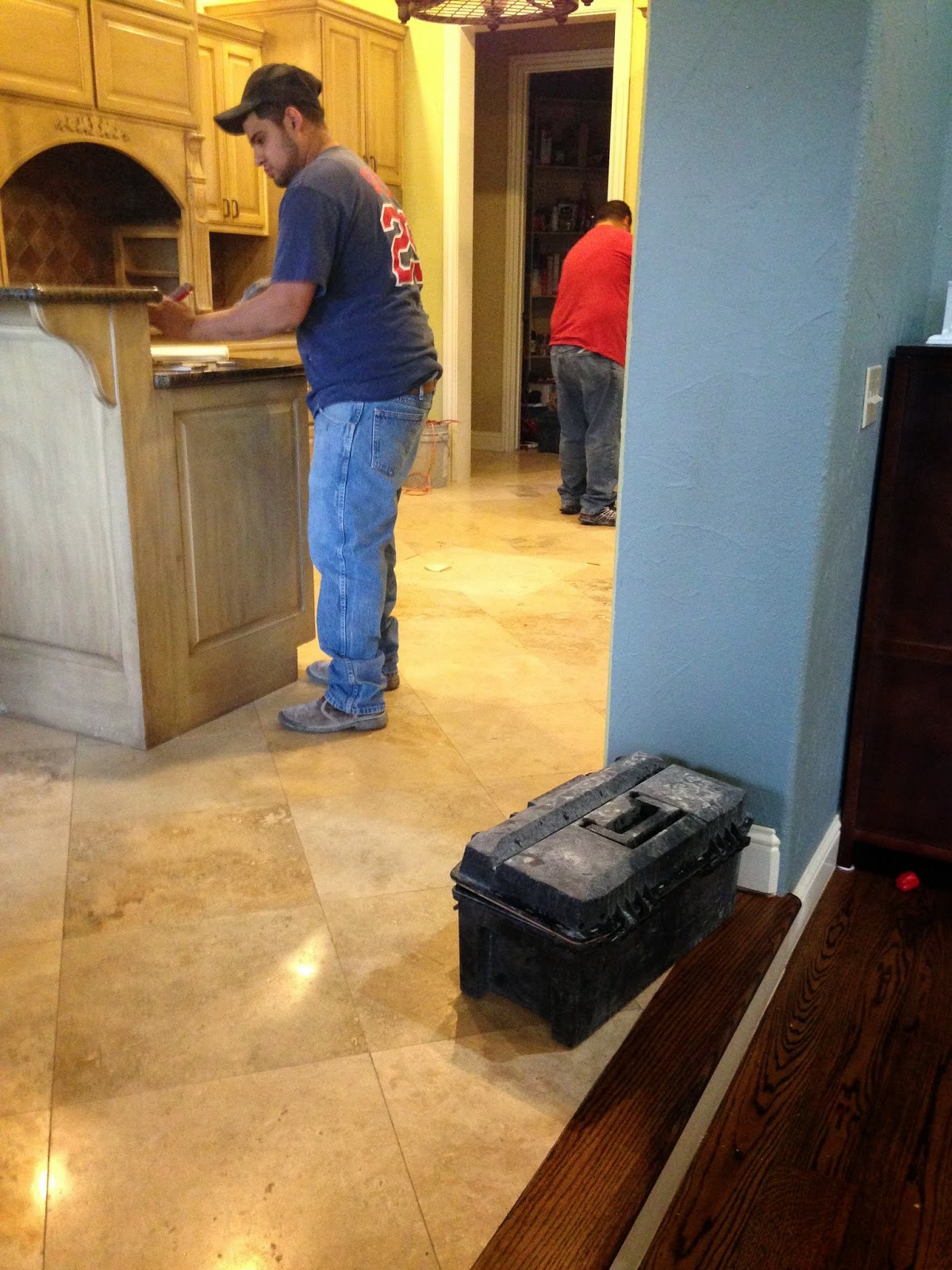 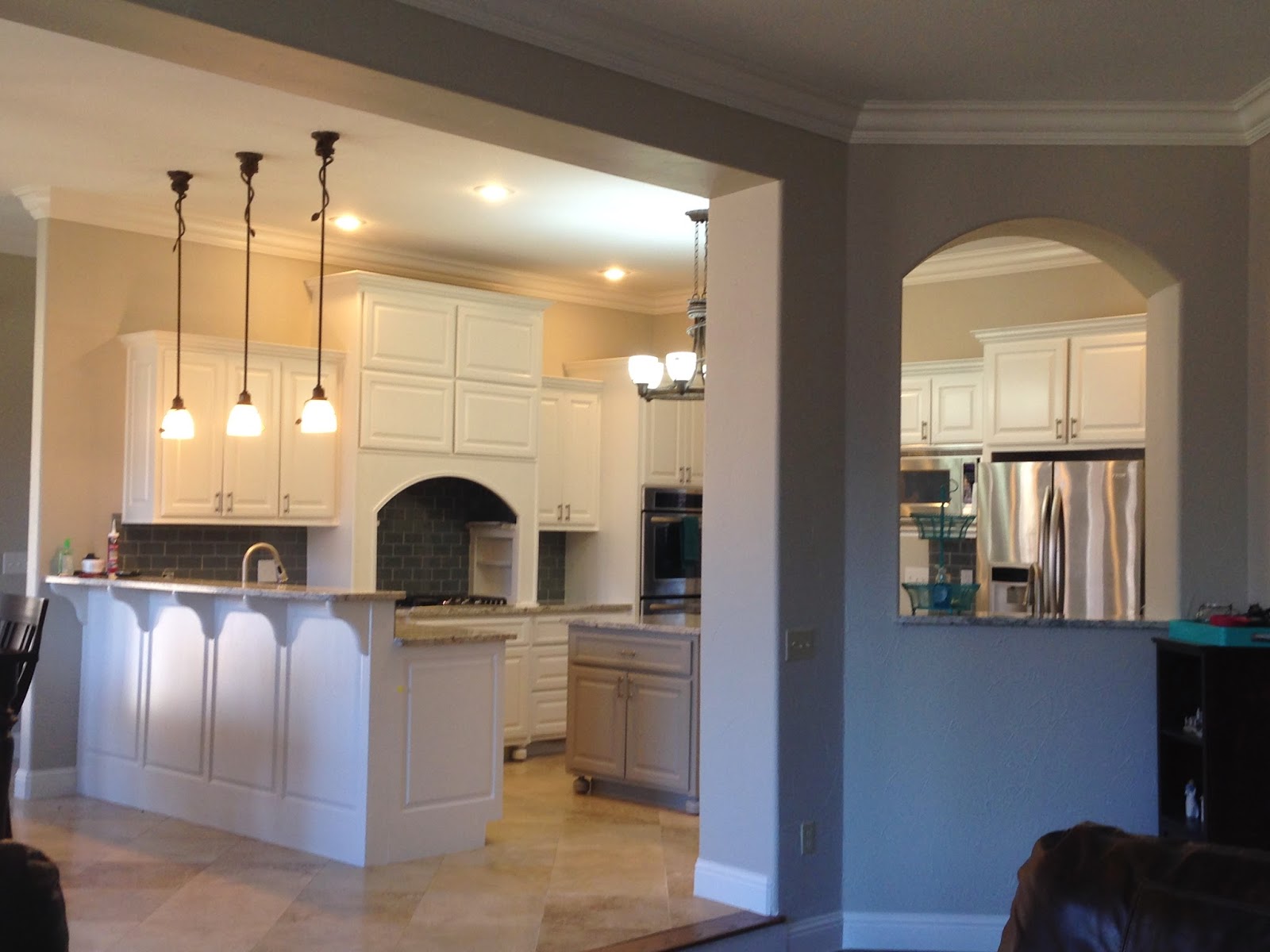 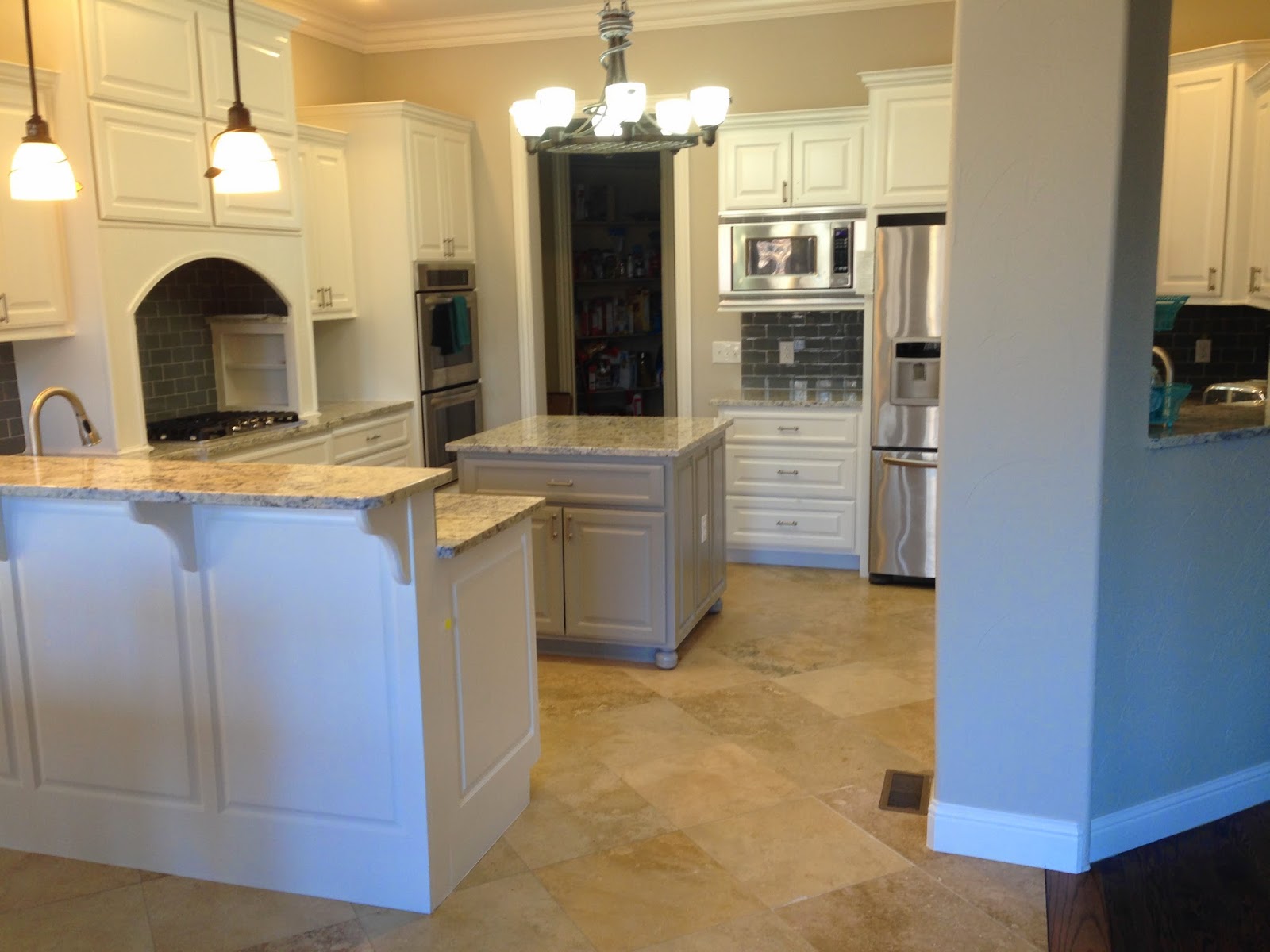 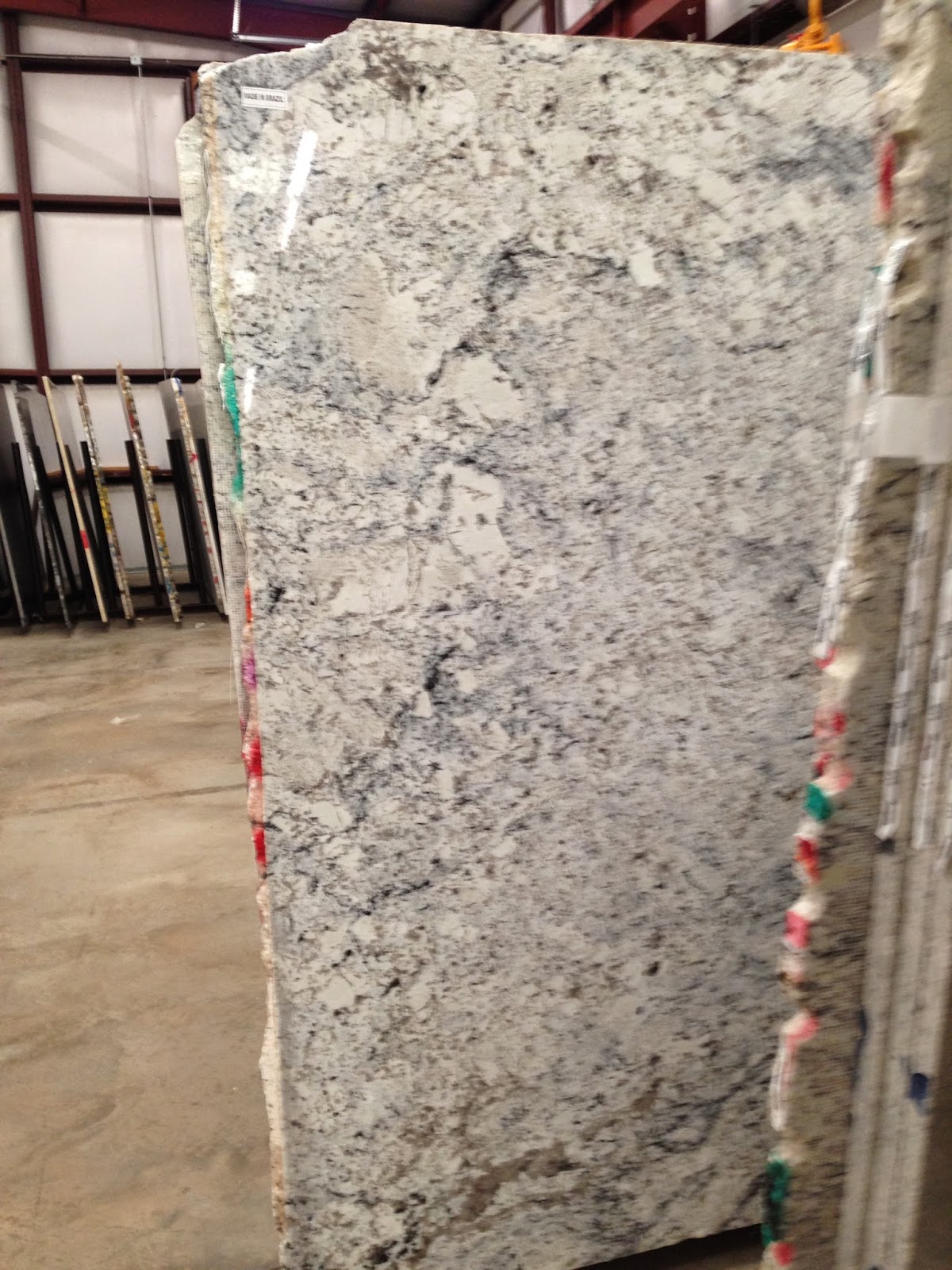 (Here are some in-process pictures. SO MUCH PAINT DUST EVERYWHERE.) 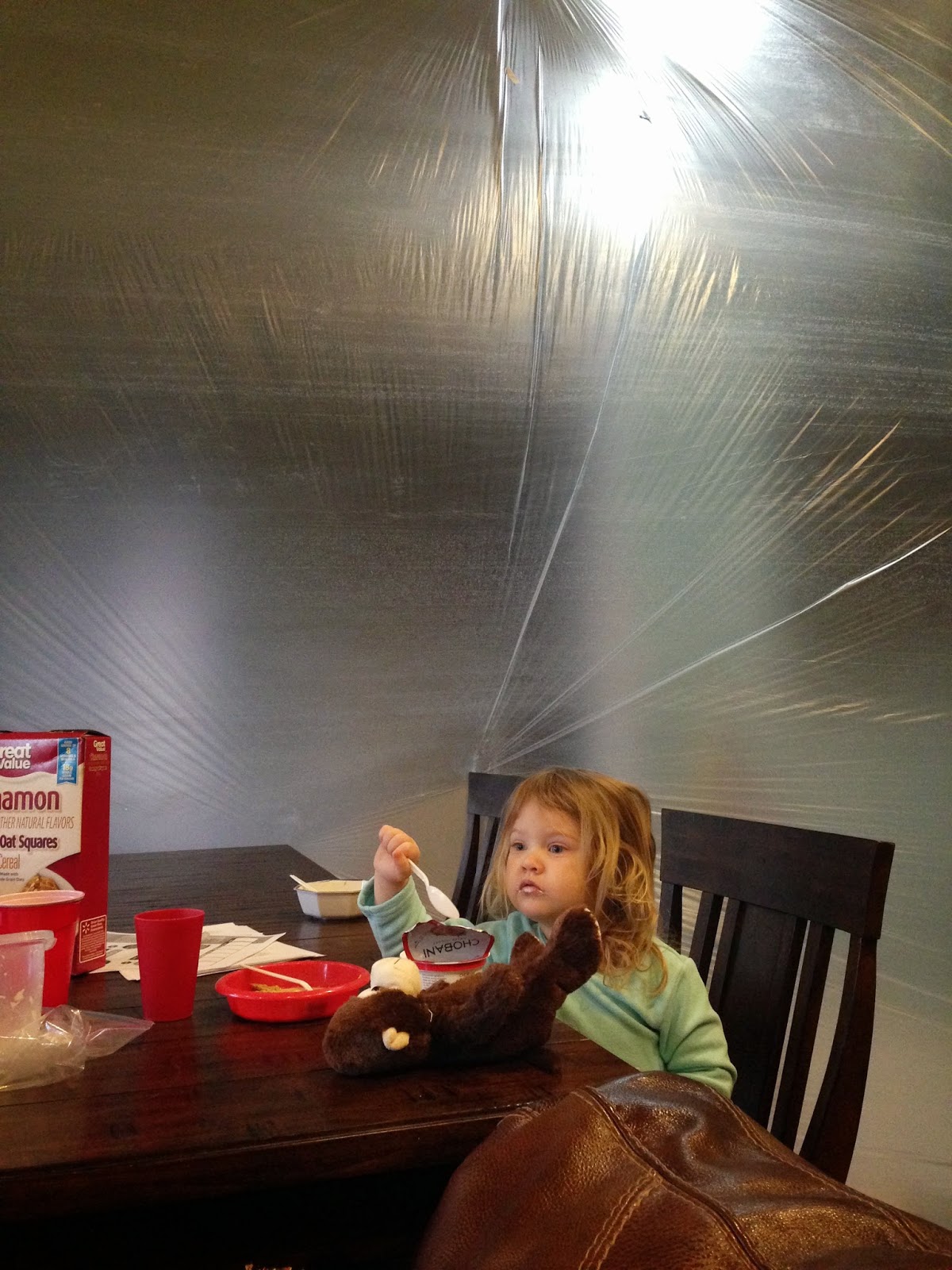 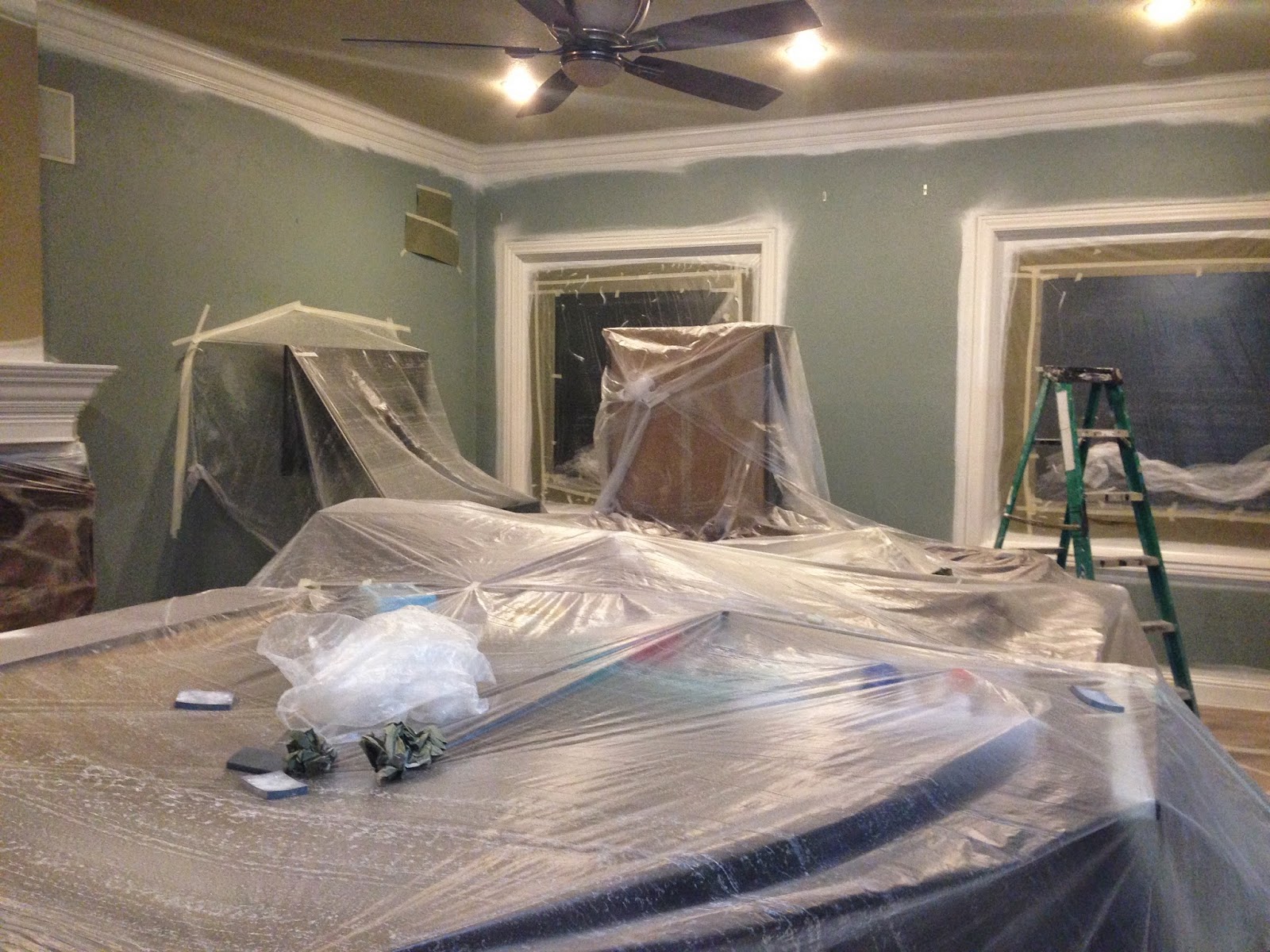 I need to remember this. Partly because we have sickness EVERY SINGLE CHRISTMAS. And I am determined to break that!

The Sunday before Christmas we had the Sears' over for dinner. It was great, they are awesome, lots of fun, etc. That night Tyler had a headache. His head was "heavy." Gave him Ibuprofen and sent him to bed. The next morning he was sick. The flu! Lots of aches. Emma got it Wednesday. Sorta different symptoms but I think the flu. Inside most of the week.

We had friends over Christmas night. That night - 11:52 pm - Tanner starts barfing. When does it end? Will I get it? (I ALWAYS get it.) I feel like we are ticking time bombs, either for the flu, or for the barfing, or both.

Well, sure enough, Sadie got it Saturday, right after Tyson and Kristina and family had arrived. The next day she had a raging fever so I stayed home from church with her. It is over a week later and I feel like she still isn't herself.

Oh New Year's Eve DAY Spencer and I got the stomach flu. At the same time. While the Smith's were still here visiting. Kristina helped take care of our kids and we felt awful for about 24 hours. The Smith's went home and I got strep throat. So now I am on antibiotics.

For the first time ever, I was sorta excited for school to start back up just so we could get back to normal. We did almost nothing fun over Christmas, because we couldn't, and because there isn't a whole lot to do, and really, it was good to get back into our pattern.

Other than that, Christmas was fun and we got some fun presents that finally fit in a big house with a big yard (trampoline, play kitchen, doll house, etc.).

Now my kitchen is under construction and that isn't fun but I am excited for the result.

How long till spring?? 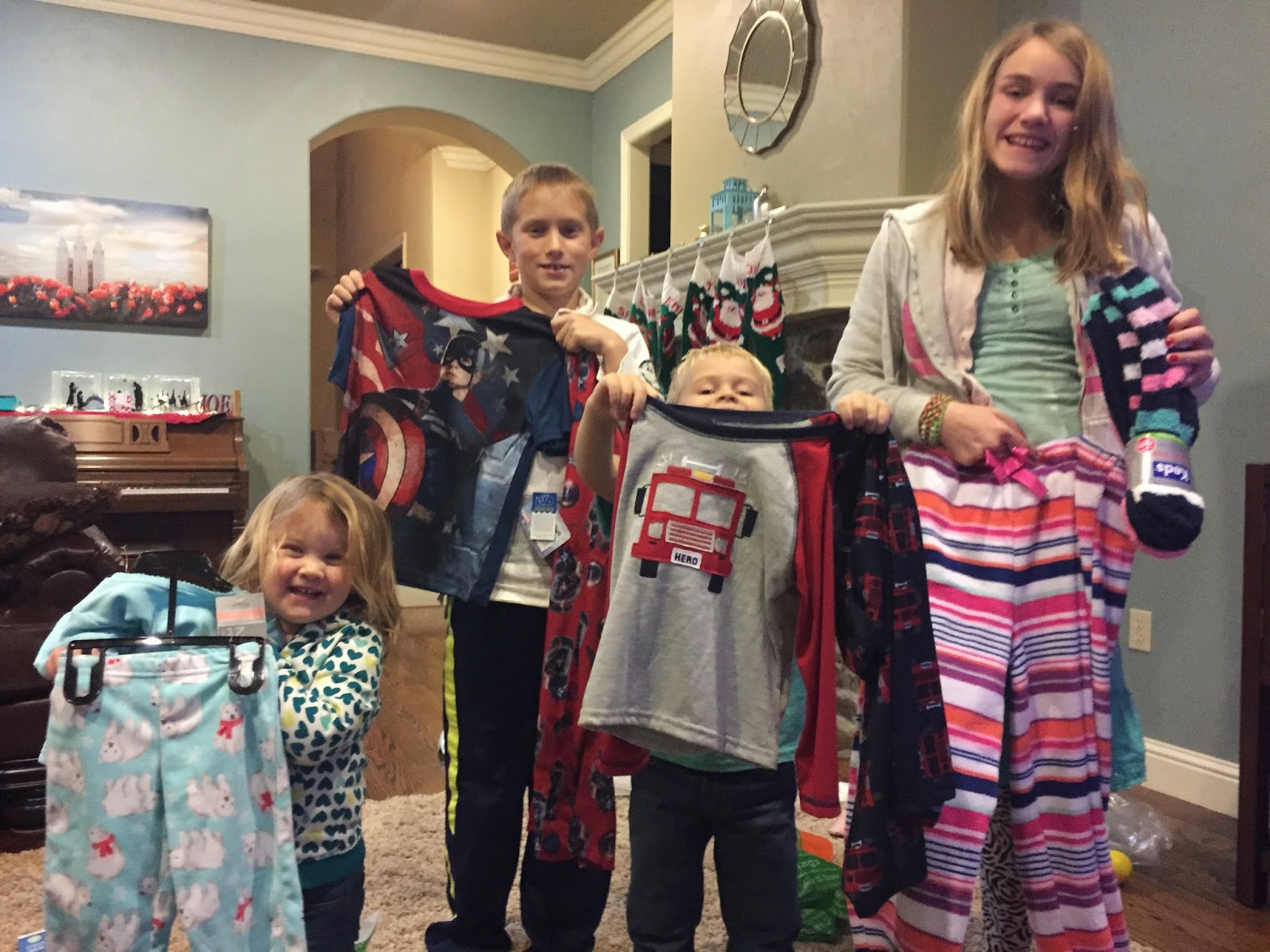 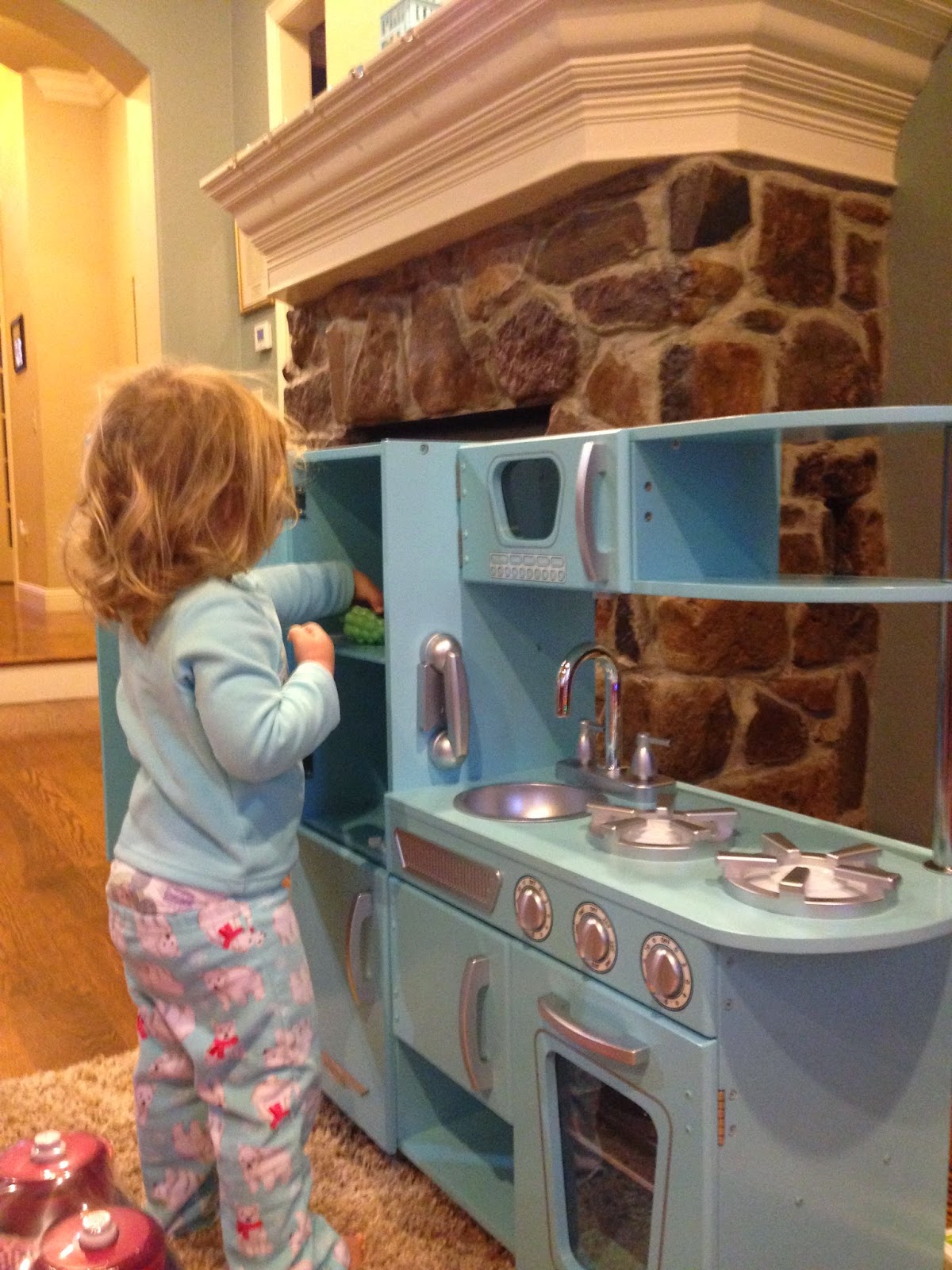 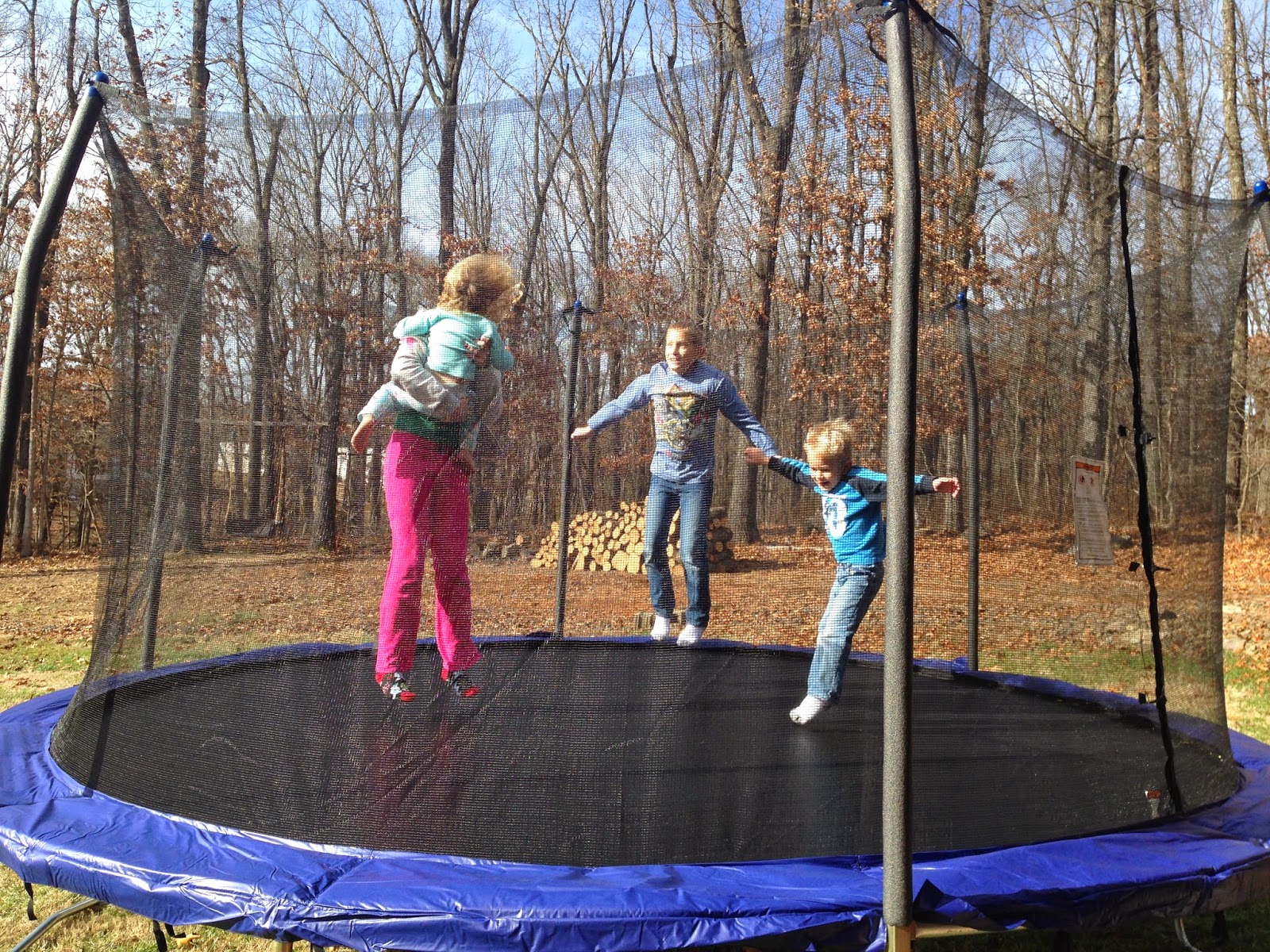 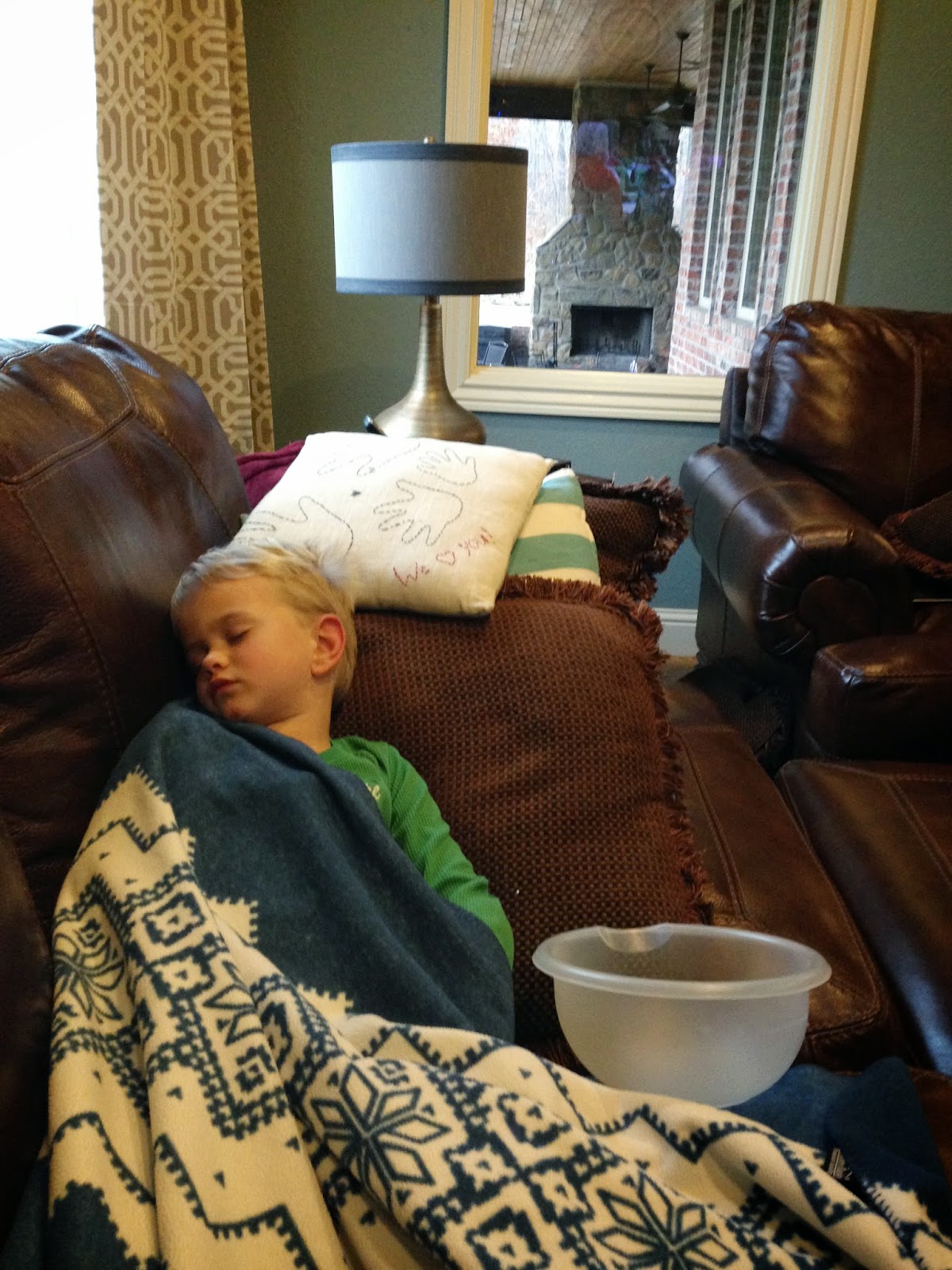 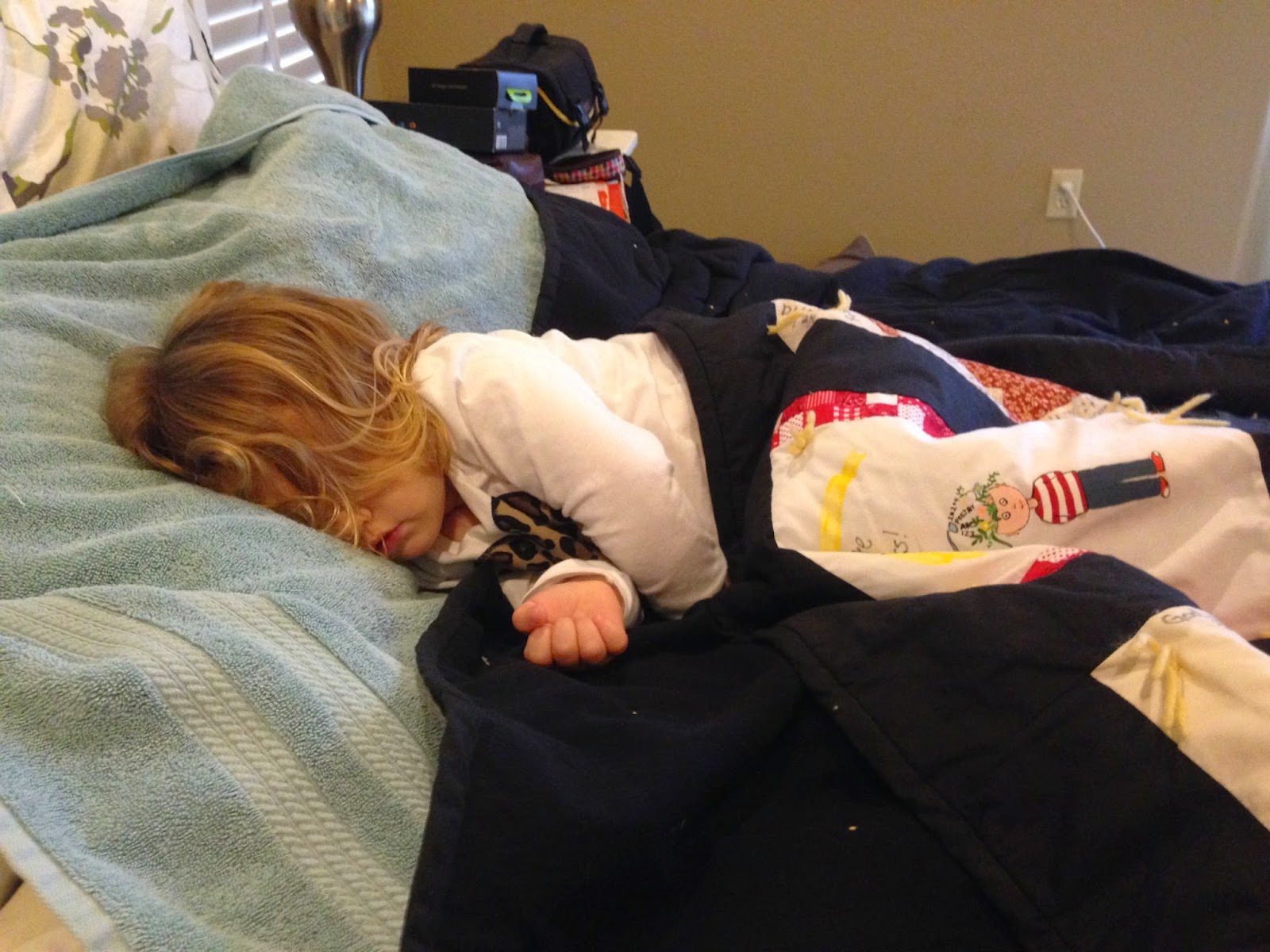 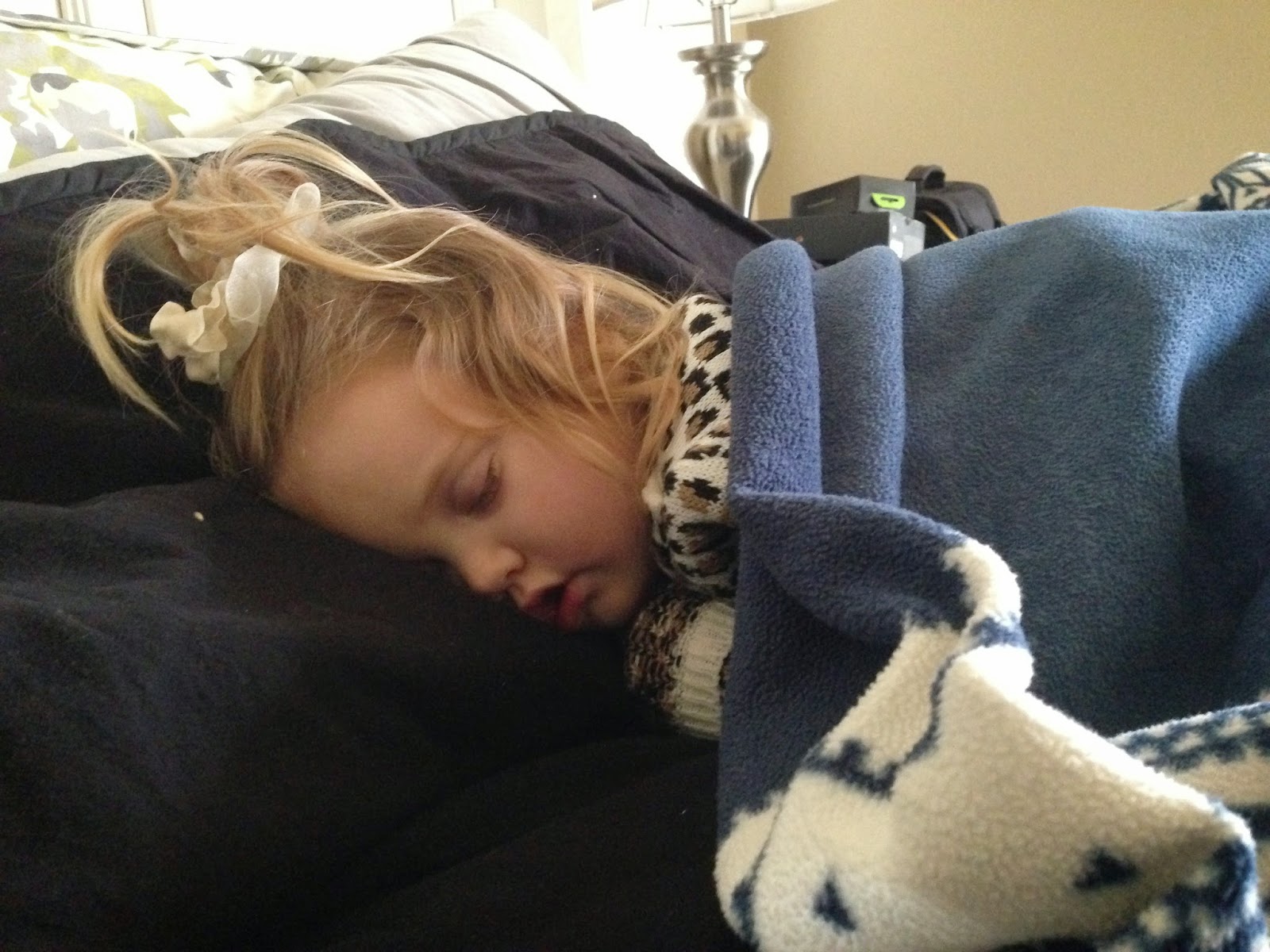